Menu
Your Cart
We use cookies to optimize your user experience and to analyze web traffic. Read more about our cookies here
Quick Shipping
Call us now
Ask a question 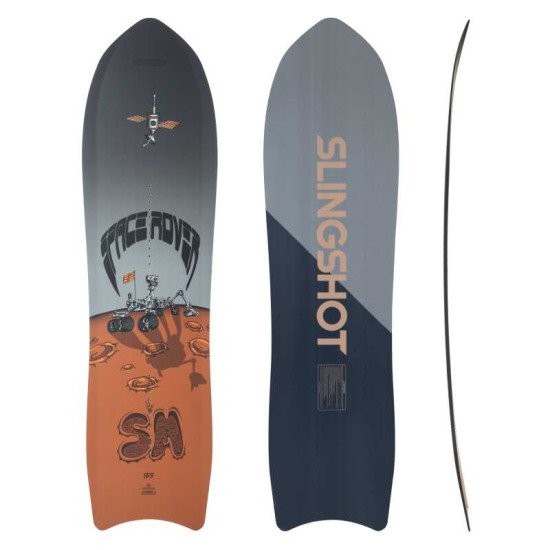 The Space Rover is the 4th rendition of our all-purpose wakepark directional wakeboard in collaboration with the Space Mob. This Symmetrical Directional design is built for trendsetters who aren't afraid to be the FIRST of their kind, blazing a new path into the future of wakeboarding for all of mankind. Like the first folks to walk on the moon, you won't know the feeling without taking that leap of faith! If you're a progressive park rider interested in mixing things up and sprinkling a little space dust around the park, then hop on the Space Rover and join the Mob in their quest to create the most stellar and intergalactic wakeboarding community.

Why We Made It

We made the Space Rover to make you say "whoa" followed by a "WOW" when you hit the water on it. This board is just one of the many ways we are continuing to explore the future of wakeboard designs in collaboration with the Space Mob.

Why You'll Love It 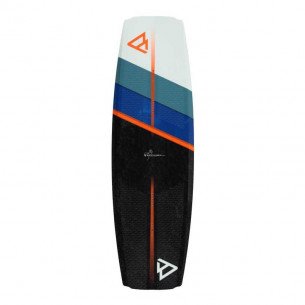 Cable Boat Crossover -30 %
2018 Brunotti Maintainer Hybrid Wakeboard Blue
The Maintainer can do it both. This board makes you smile at the cable park and when you are riding boat. The Brunotti Maintainer is super consistent,..
€244.95 €349.95
Ex Tax:€244.95
Add to Cart
Add to Wish List Compare this Product
Buy Now Ask Question
Quickview 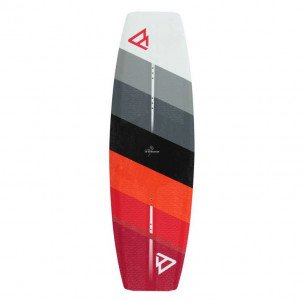 Boat -30 %
2018 Brunotti Surveyor Wakeboard Red
The Surveyor can be mellow for you as a beginner but also carry all the speed as you want as an intermediate boat rider. It is all up to you if you in..
€244.95 €349.95
Ex Tax:€244.95
Add to Cart
Add to Wish List Compare this Product
Buy Now Ask Question
Quickview 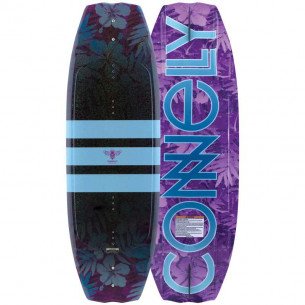 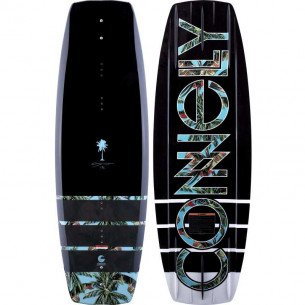 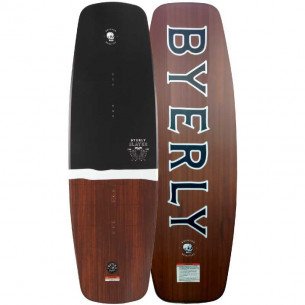 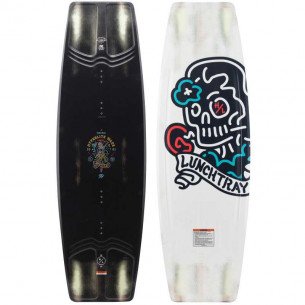 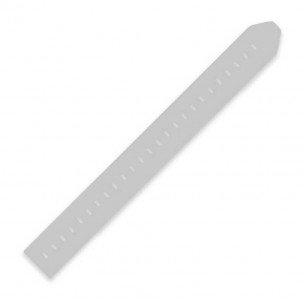 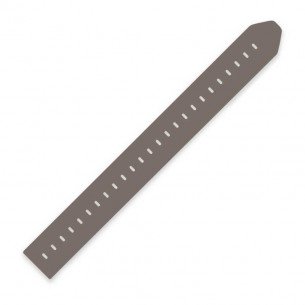 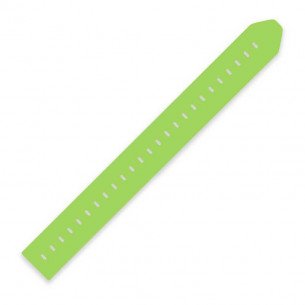 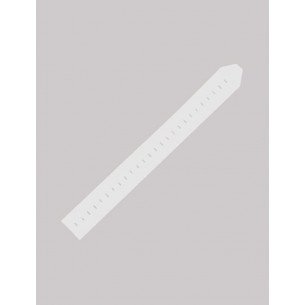 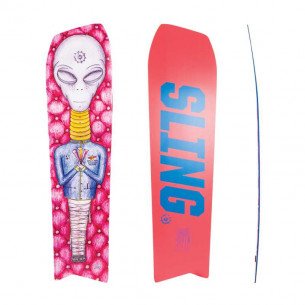 Cable -42 %
2020 Slingshot Space Mob Directional Wakeboard
A new Asymmetrical board designed for light-hearted shenanigans that add a fresh and fun element to your day on the water. The purchase of this produc..
€349.95 €599.95
Ex Tax:€349.95
Add to Cart
Add to Wish List Compare this Product
Buy Now Ask Question
Quickview 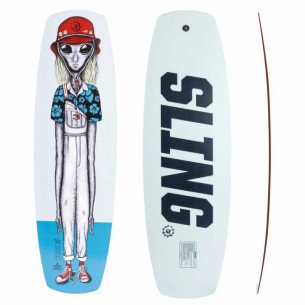